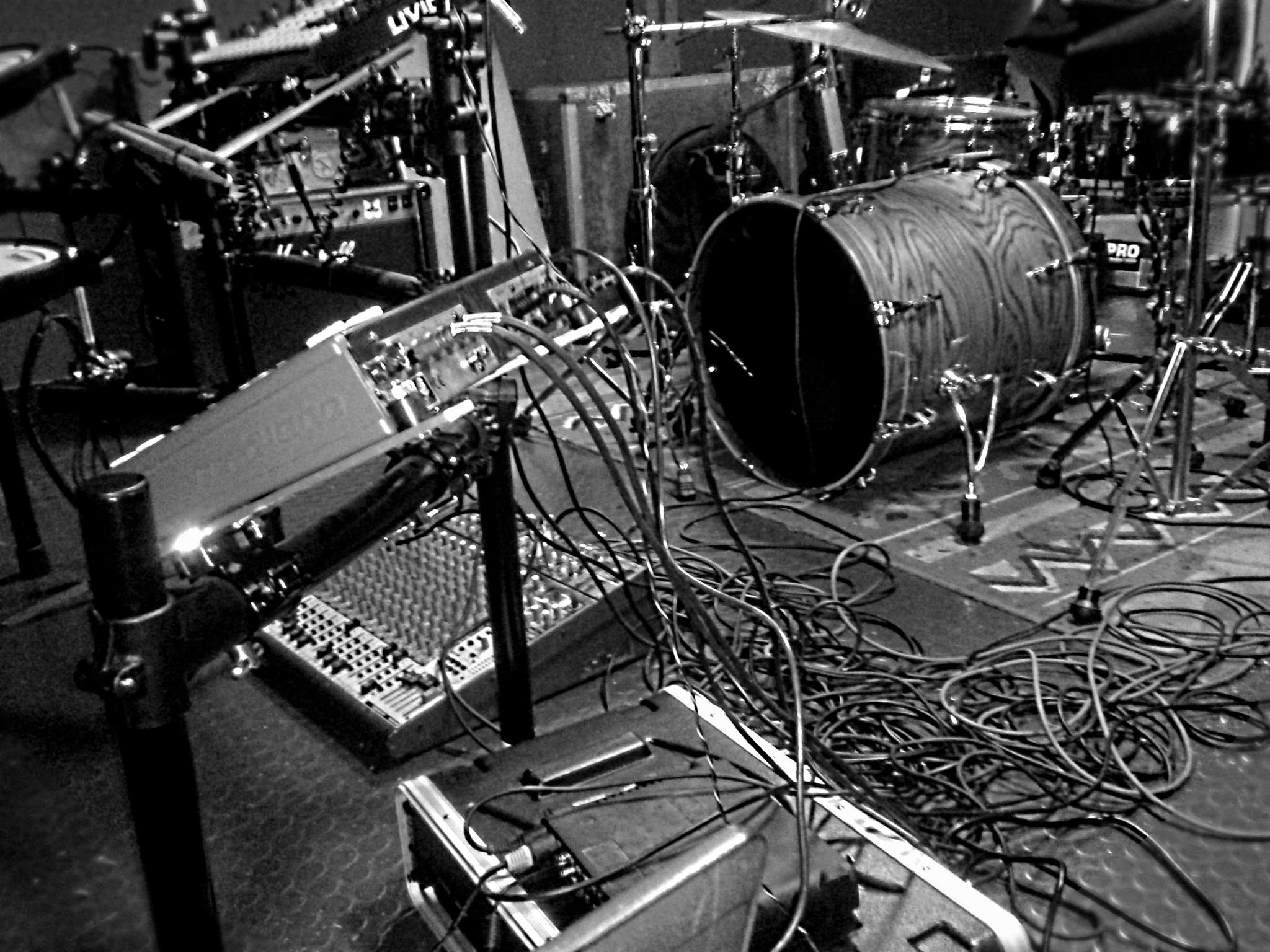 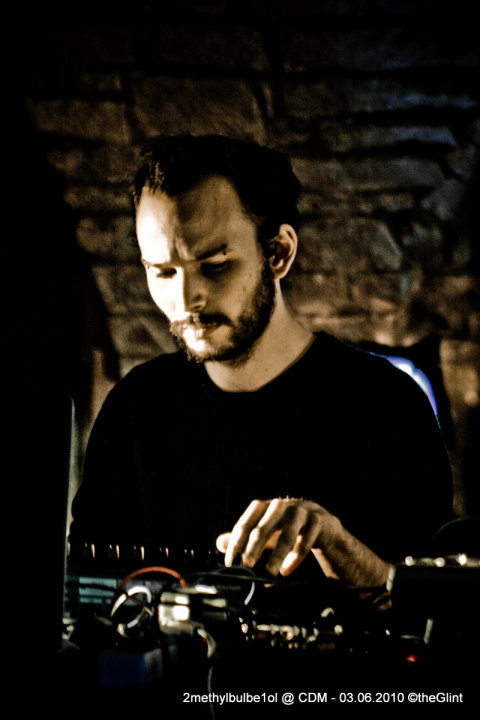 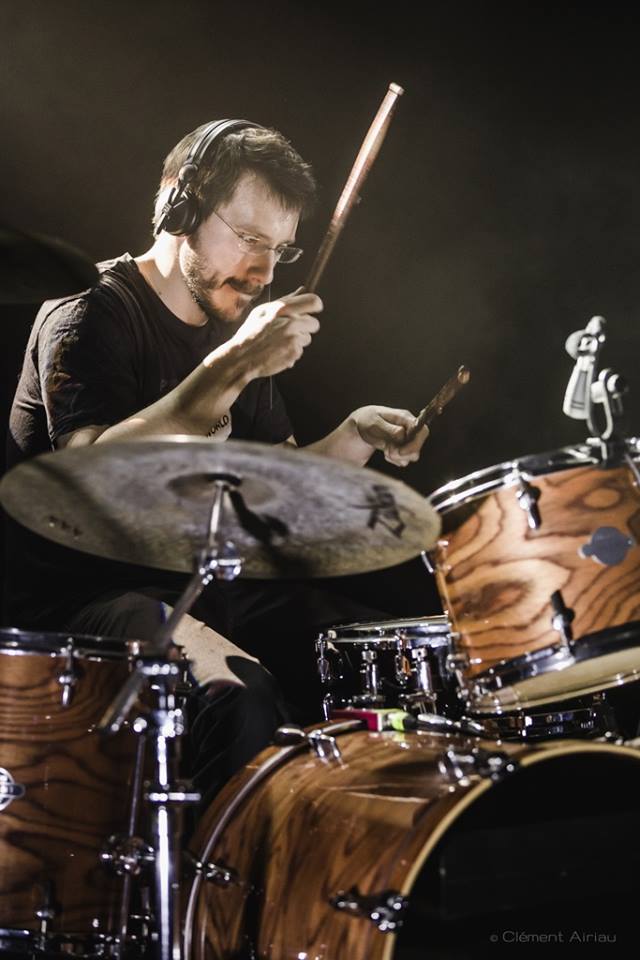 Ever-changing and ever progressing, 2methyl (formerly known as 2methylbulbe1ol) has developed an intricate, intense and particularly sharp sound and is equally at home within the dubstep, DnB or IDM sub-cultures.

He started to play the guitar when he was young and surrounded himself by the sounds of post-hardcore, grindcore and noise rock. His love for these genres is still evident in his electronic music as he translates the raw power and energy of these styles into his own sonic experiments. However, it was upon the discovery of artists like Venetian Snares and Xanopticon that new boundaries were opened up for him to push; where crushing bass meets heavy complex beats and intricate melodies on a bed of industrial soundscapes. A sound was born, the sound of 2Methyl.

His releases to date include 2 EP’s (one a split with Niveau Zero, the other solo) on Rotator’s Ruff Recordings label, another EP on Komod.O Dragon records, remixes for Tympanik Audio, Jarring Effect and an EP on OverclockHeadz, which includes a remix by the legendary Hecq (Ben Lukas Boysen).

2014 was the year which saw his graduation to the incredible Ad Noiseam imprint, with the powerful Orb EP bringing his twisted visions of DnB and dubstep to life. 2015 will see him release his first full length album and going by the previews we’ve heard so far, it’s going to be one a hell of a monster release! You’ve been warned.

Aside from his recorded output, 2Methyl has gained a fierce reputation as a live performer, putting together evolving sets that take the listener on a journey through his sonic world of heavy, twisted bass and avalanche inducing drums. These live performances have seen him share the stage with many electronica heavyweights, such as Eight Frozen Module, Niveau Zero, Sinister Souls, Counterstrike, Reso, Dope D.O.D, Luke Vibert, Shitmat, Igorrr, Stazma, Rotator and many other legends of alternative electronica.

We’re proud to have 2Methyl join the Varispeed family. With his debut full length album being prepared for release as we speak, tour plans are now under way. So, get in touch asap to secure this bass riddle man-machine at your event and ensure your dancefloor is left in pieces. 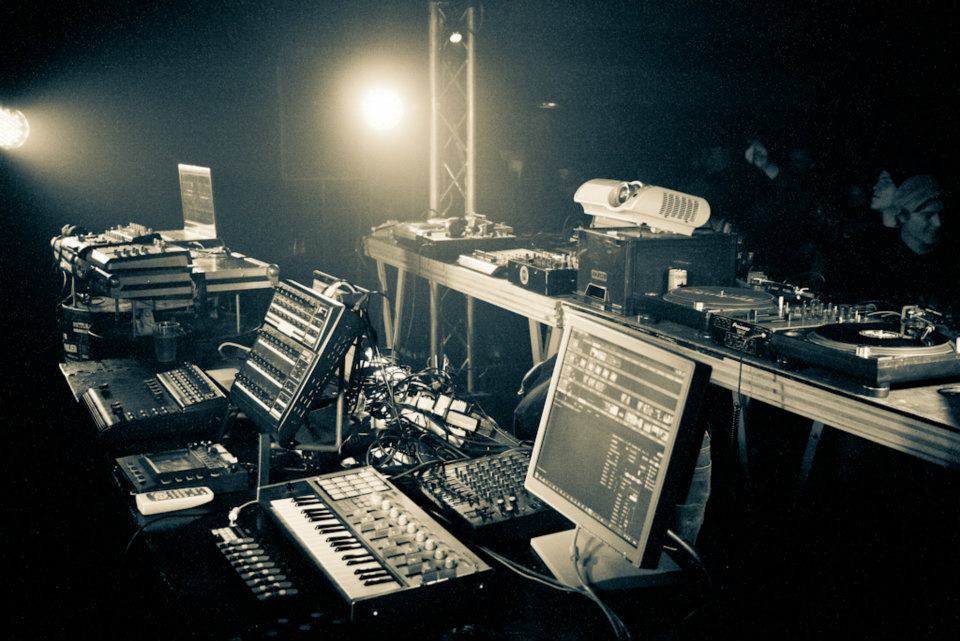 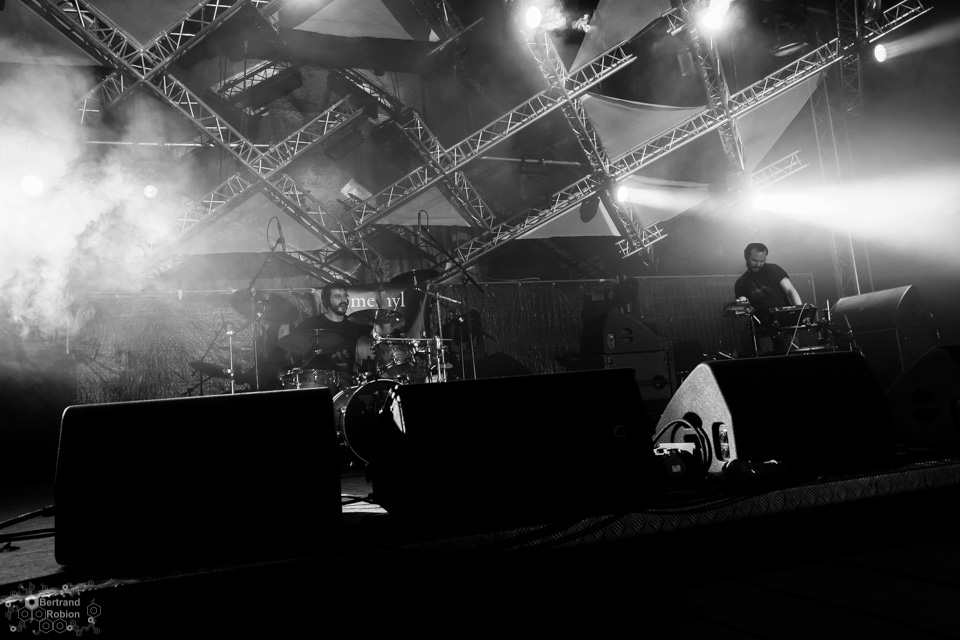